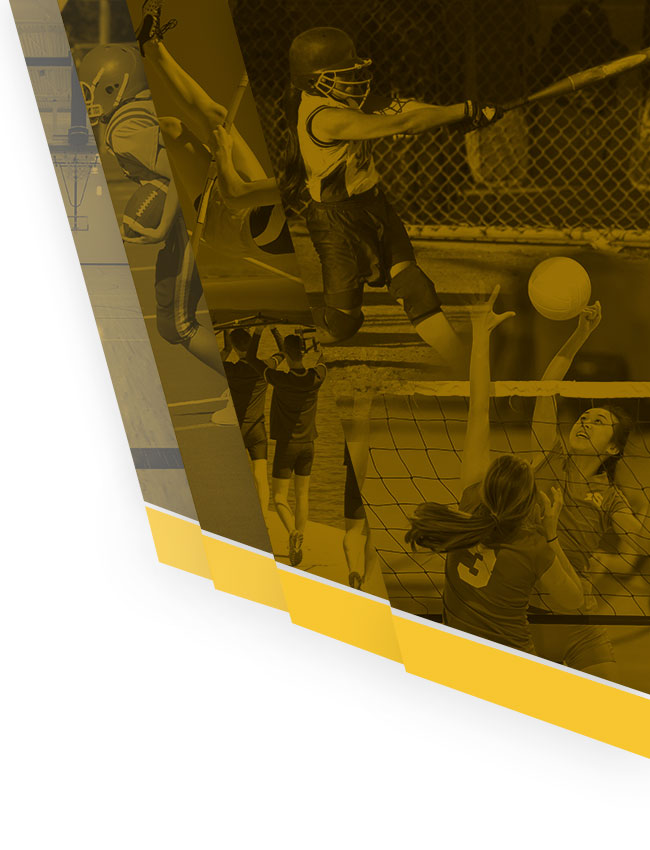 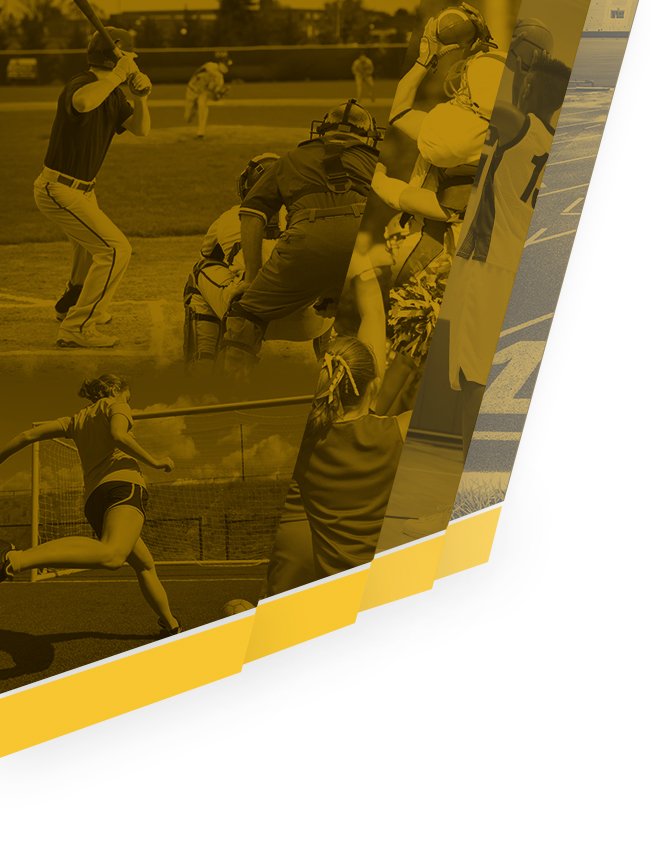 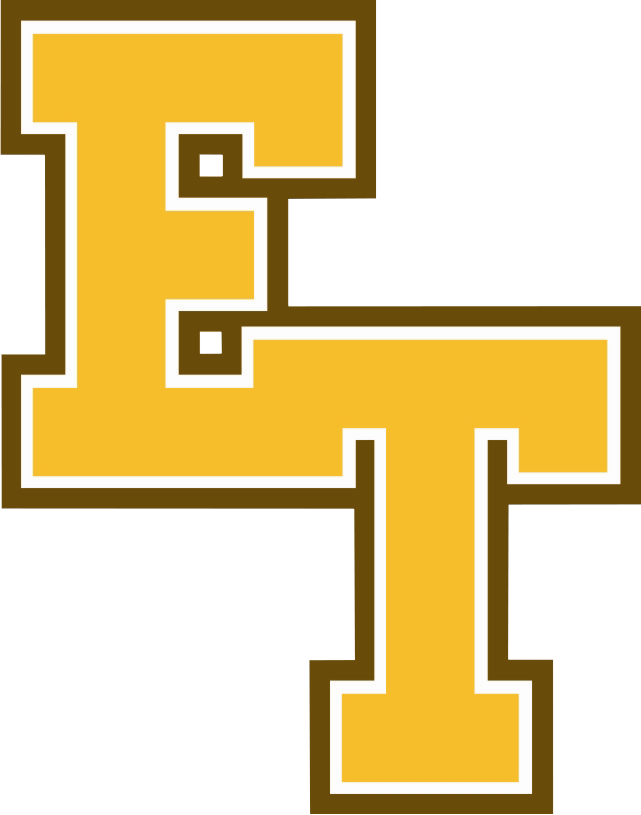 Vance won the contest after helping the Scarabs’ win 101-44 against Toledo Bowsher and finishing with 28 points, 3 steals, 6 3-pointers, 4 assists, 4 rebounds and one blocked.

She won with 945 votes. Shaw’s Deleah Gibson was second with 896 votes followed by Chardon’s Sydney Feller with 366

No Events This Week

Events are added by athletic staff.
View All Events